Cider Doughnut Muffins have all of the cozy flavors of a good doughnut—thanks to reduced apple cider, cinnamon, and nutmeg—with a lot less work. 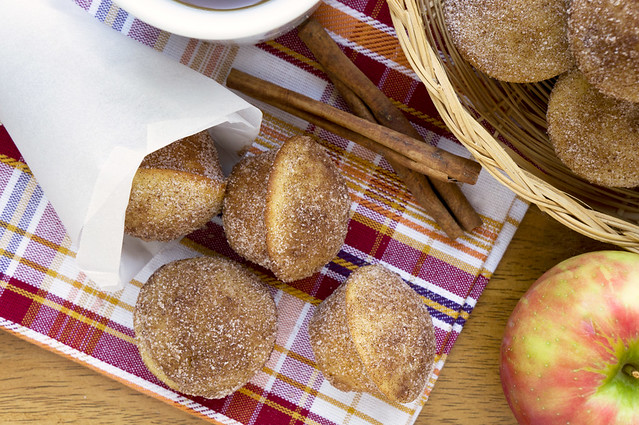 If I had to pick just one Fall treat to enjoy from the first day of the season to the last, Apple Cider Doughnuts would win, hands down.  ‘Tis the season where pumpkin spice everything is on the menu, I know, but there’s nothing in the world like warm cider doughnuts.

Lightly-spiced and enrobed in a light, crunchy coating of cinnamon-sugar, willpower doesn’t stand a chance in their presence.

In a perfect world, my kitchen would be equipped with some sort of “Doughnuts on Demand” button so things like pajamas and uncoiffed hair wouldn’t stand between me and doughnut glory.  Alas, such conveniences don’t exist.  What’s a girl to do for a last-minute craving on a Sunday morning?  Make Cider Doughnut Muffins! 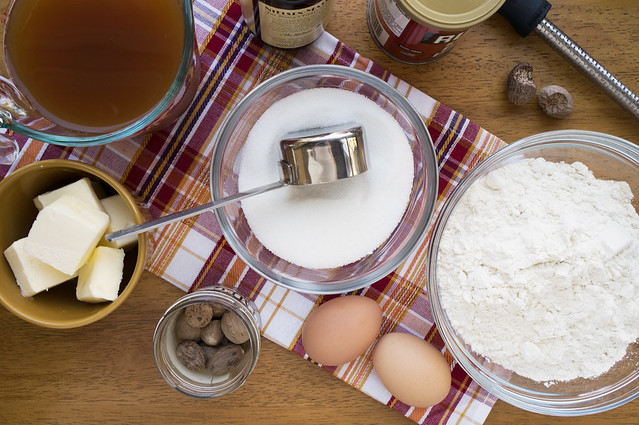 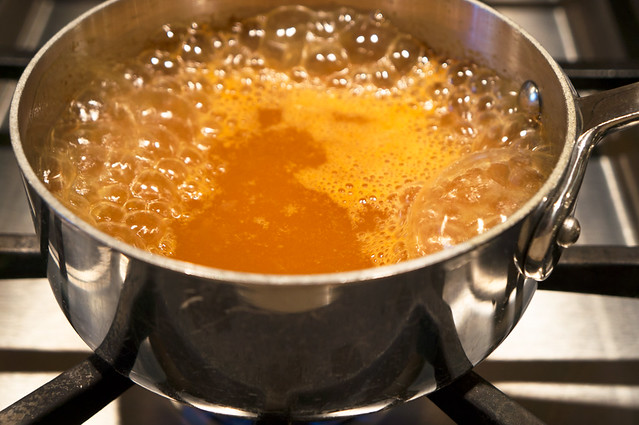 I grew up just five minutes from a wonderful little cider mill that not only pressed its own cider, but churned out a steady supply of delicious fresh doughnuts daily. That is, until the mill closed (like my favorite deli; another college-break craving Fail).

New Jersey has no shortage of orchards and farm stores that sell cider doughnuts, so I wasn’t at a total loss, but they were no longer seconds from my doorstep. I’ve made them at home a number of times, which is fun, but between the rolling, cutting, and deep-frying, they can be a bit of a process.

As much as I love to cook, sometimes, I’m just in the mood for something a little simpler. 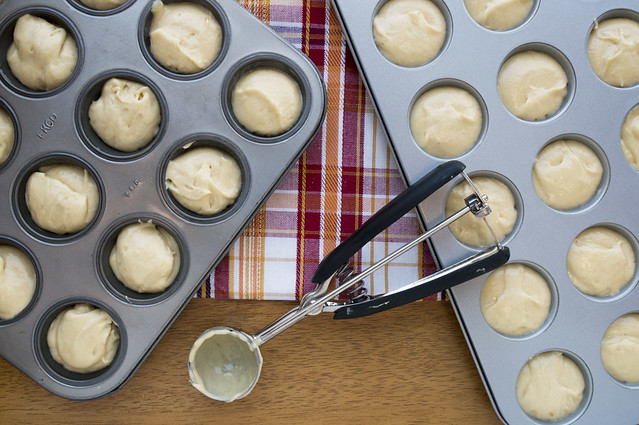 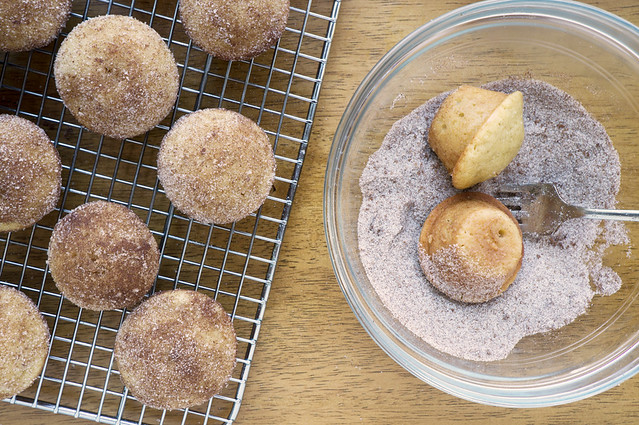 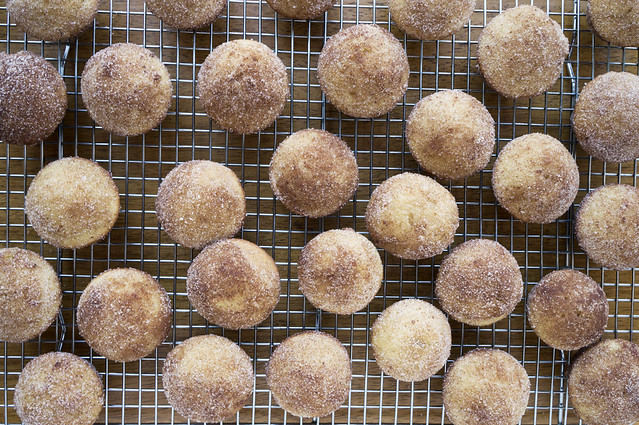 After stumbling across a recipe for Cider Doughnut Muffins on the Yankee Magazine website this past weekend, I have to say that I’m disappointed I didn’t discover the concept sooner! The muffins had all of the cozy flavors of a good doughnut—thanks to reduced apple cider, cinnamon, and nutmeg—with a lot less work.

(Not to mention the calories. If I ate as many fried cider doughnuts as my tastebuds would approve, my wardrobe would stage a revolt.)

The original recipe calls for standard-sized muffin tins, but I prefer them as mini-muffins. They come out kind of like doughnut holes, and the cake to cinnamon-sugar topping ratio is much more reminiscent of an actual cider doughnut. 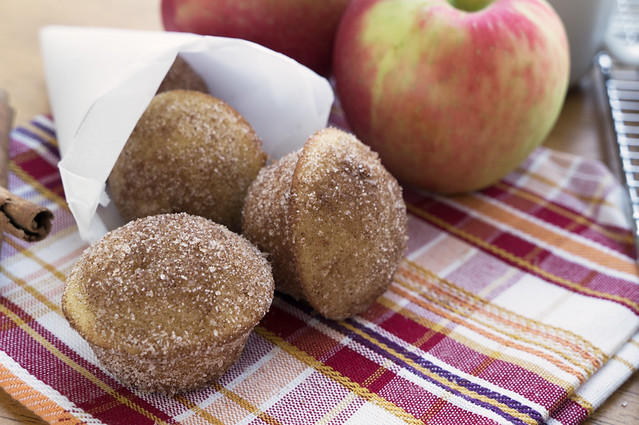 Will these muffins totally replace traditional cider doughnuts in my heart? Probably not, but they were a delicious treat that I’ll definitely make again when I can’t get to the orchard or don’t want to deal with the work of frying at home.

(My family and friends enjoyed them so much that by the end of the next day, the only proof I had of their existence was my catalog of photos and a trail of cinnamon-sugar on the countertop.)

They’re great for a weekend breakfast, as a part of a Fall brunch buffet, or an after school snack for the kids.  With a batch of these in the oven, maybe “Doughnuts on Demand” isn’t such a crazy thought afterall!

For the Cinnamon-Sugar Topping

*I enjoyed these muffins most the day they were baked, but they were still very good on the second day. I found that the tops became a little soggy upon storage from having been brushed in butter, but this was easily remedied by popping them into the oven (350 degrees) for a few minutes, just to lightly warm.

Calories: 100kcal | Carbohydrates: 14g | Protein: 1g | Fat: 4g | Saturated Fat: 2g | Cholesterol: 19mg | Sodium: 84mg | Potassium: 36mg | Sugar: 8g | Vitamin A: 130IU | Vitamin C: 0.1mg | Calcium: 12mg | Iron: 0.5mg
About our Recipes:Please note that our recipes have been developed using the US Customary measurement system and have not been tested for high altitude/elevation cooking and baking.
Have you made this recipe?Don't forget to leave a comment and rate the recipe below! Take a picture and tag @stripedspatula and #stripedspatula on Instagram for a chance to be featured in our Insta Stories and newsletter!